SERENGETI NATIONAL PARK: A Safari through the Serengeti is breathtaking and exciting; a once in a lifetime opportunity. The name Serengeti comes from the Maasai language, meaning ‘endless plains’.Serengeti National Park is most famous for its migration. On the vast plains of the Serengeti, visitors can take in an annual wildebeest migration that stands as one of the world’s most awe-inspiring natural spectacles. Nowhere on earth is there a sight rivalling the spectacle of 1.5 million hoofed animals on the march. Serengeti has the highest concentration of large mammals on this planet and is famous for its 2,500 lions, the highest concentration found anywhere!

TARANGIRE NATIONAL PARK: Tarangire covers 2600 square miles and includes two large plains and a seasonal swamp in the south. This is a beautiful park filled with Baobabs and Acacias with a large variety of game such as zebras, elephants, giraffes, and waterbuck. All the animals can enjoy the water coming from the Tarangire River . The animals are best viewed during the dry season, including elephant herds, elands, orynx, lesser kudo, rhino, leopards, lions, and cheetah. The birdlife is varied and plentiful. The very rare roan antelope can also be seen in this park.

NGORONGORO CRATER: One of nature’s true wonders and a photographer’s paradise! Ngorongoro is the largest intact crater in the world, covering 265 square kilometers. From the rim to the crater floor is 600 meters. The Crater is home to an abundance of wild game including elephants, rhinos, cheetahs, lions, leopards, hyenas, serval cats, jackals, bush backs, elands, water bucks, wildebeest, many antelope, and a large variety of birds. This is a sight that you will always remember!

PRICE DOES NOT INCLUDE
ITINERARY
DAY 0: ARRIVAL
DAY 1: TARANGIRE NATIONAL PARK
Today after breakfast, move on to one of Tanzania’s less visited places, Tarangire National Park. Established in 1970, it takes its name from the Tarangire River, a permanent watercourse that cuts a swathe through the middle of the park, allowing fantastic views along the valley. On approaching the park, however, the most eye-catching aspect is the view of baobab trees rising from the plain. These trees are instantly recognizable by the leafless branches that protrude from their crown – almost as if they were the roots of a tree that was planted upside down. The scars on their trunks bear witness to the presence of large herds of elephant that Tarangire attracts. The largely forested areas and high grasses most of the year make game viewing harder than on the short grass plains of the Serengeti, but during the dry months large numbers of animals congregate along the banks of the river. As well as elephant it’s possible to see wildebeest, buffalo, zebra, Thompson’s gazelle, eland and hartebeest, as well as leopard. Stay overnight at Karatu Simba Lodge.
DAY 2: NGORONGORO CRATER
On the way to the Serengeti we'll stop at Ngorongoro Crater, a vast volcanic caldera that offers tremendous game-viewing opportunities. Today, embark on an unforgettable safari into the crater. Ngorongoro is one of the most picturesque settings for observing wildlife. With around 30,000 resident animals, the game viewing is excellent all year round and the photographic opportunities are unrivaled! Encounters with animals are frequent in this Garden of Eden, and there is a wide variety to see. Lake Magadi, the soda lake on the floor of the crater, is home to thousands of flamingos. This is also one of the best places to see the endangered black rhino. Eat your picnic lunch in the crater before heading to Karatu Area for dinner and overnight stay at Ngorongoro wildlife lodge.
DAY 3: ENROUTE SERENGETI
Make the journey to the Serengeti. Established in 1951, the Serengeti is renowned for the annual migration that takes place across the Savannah – thousands upon thousands of animals as far as the eye can see. Enjoy the afternoon game drives in the Serengeti. Dinner and overnight stay at Tanganyika wilderness tents lodge within the Serengeti.
DAY 4: SERENGETI
Enjoy a full day exploring the sweeping grassy plains, rocky outcrops, and sparsely wooded river valleys of this incomparable park where lion, cheetah, leopard, wildebeest, zebra, giraffe, gazelle and perhaps even wild dogs can be seen. Drive out in search of game in the early morning and return by mid or late afternoon. All meals and overnight stay at Tanganyika wilderness tents lodge.
DAY 5: SERENGETI AND BACK TO MOSHI
After some morning game drives and the brunch or optional Balloon Flight followed by a Champagne breakfast (*pre-book at extra cost), leave the Serengeti and retrace your route back to Moshi. Stay at the Stella Maris once more.
DAY 6: DEPARTURE
Rise, shine, and say your goodbyes. We will transfer you to the airport for your departure.
FAQs
HOW DO I GET TO TANZANIA?
Fly into the Kilimanjaro International Airport (JRO). Your guides will greet you and transfer you to your hotel south of Kilimanjaro National Park at Moshi.
WHAT ARE THE ACCOMMODATIONS LIKE?
After arrival and before departure we will stay in hotels.While on safari, you will have canvas wall tents with sleeping bags and blankets. Shower locations while camping will also be provided.
WHAT IS THE FOOD LIKE?
All local fare, a detailed menu will be provided by the operator upon booking.
IS THERE A PACKING LIST?
Yes, a packing list will be provided by Miyar Adventures upon booking your trip.
IS THIS TRIP SAFE?
Safety is very important to Miyar Adventures and they will be in contact with each customer upon booking to discuss gear, altitude and travel safety.
DO I NEED TRAVEL INSURANCE?
Travel insurance is mandatory for this trip. For more information click here: Travel Insurance
CAN I CANCEL MY BOOKING FOR THIS TRIP?
For the Cancellation Policy Click Here: Cancellation Policy
DO I NEED AN ADAPTER TO CHARGE MY ELECTRONIC DEVICES OR WOULD THEY DIRECTLY FIT IN THE POWER SOCKETS AVAILABLE IN TANZANIAN HOTELS? 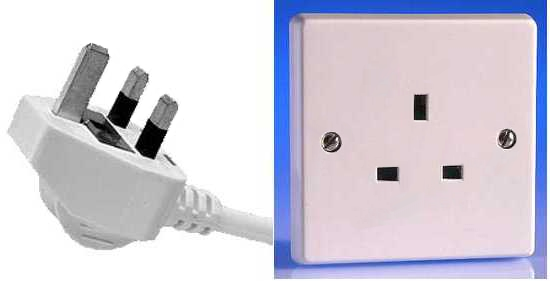 Tanzania uses square shapes power sockets (UK style) as shown. We recommend you carry a suitable adapter or use a universal power socket. 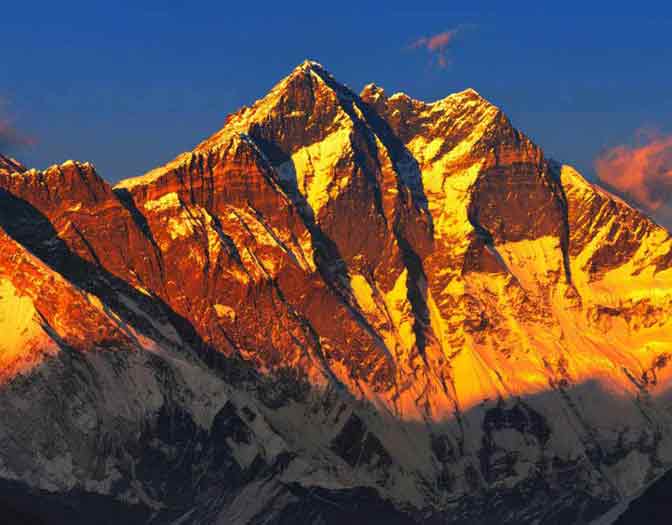 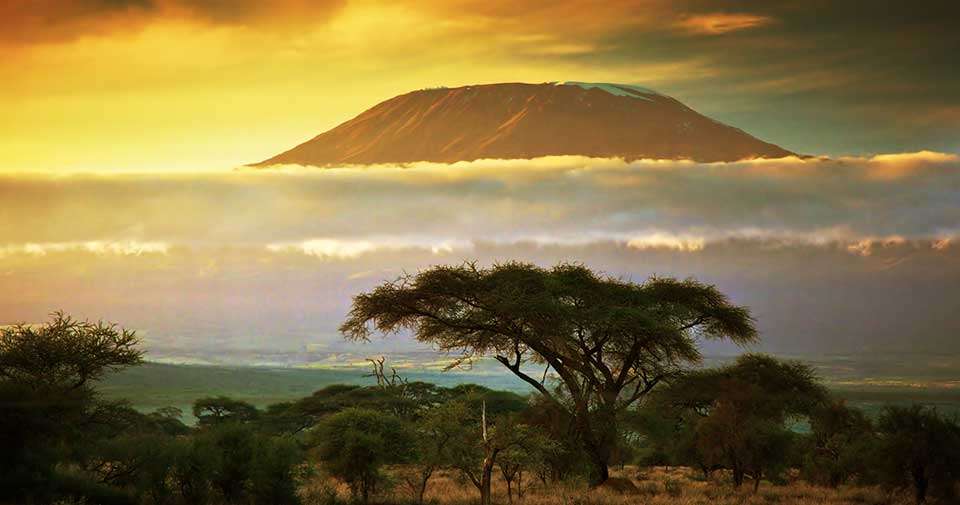