Viewing many 6,000m to 8,000m peaks up close along the way. Travel through Himalayan villages experiencing the cultural variety of this region from the Hindu villages of the lower foothills to the Tibetan culture as you ascend higher into the mountains, crossing the Thorung La pass at an altitude of 5,416 m (17,769 feet).

17-21 Days
Group option to fly out at Jomson, after Thorung La Pass

Hotel in Kathmandu and Pokhara
with breakfast
PRICE BASIS

PRICE DOES NOT INCLUDE
ITINERARY

There is an option of walking back to Pokhara instead of flying from Jomsom (day 15 below) - you will have add three more days if trekking to Beni and then drive to Pokhara or 2 days if you want to drive back from Jomsom. 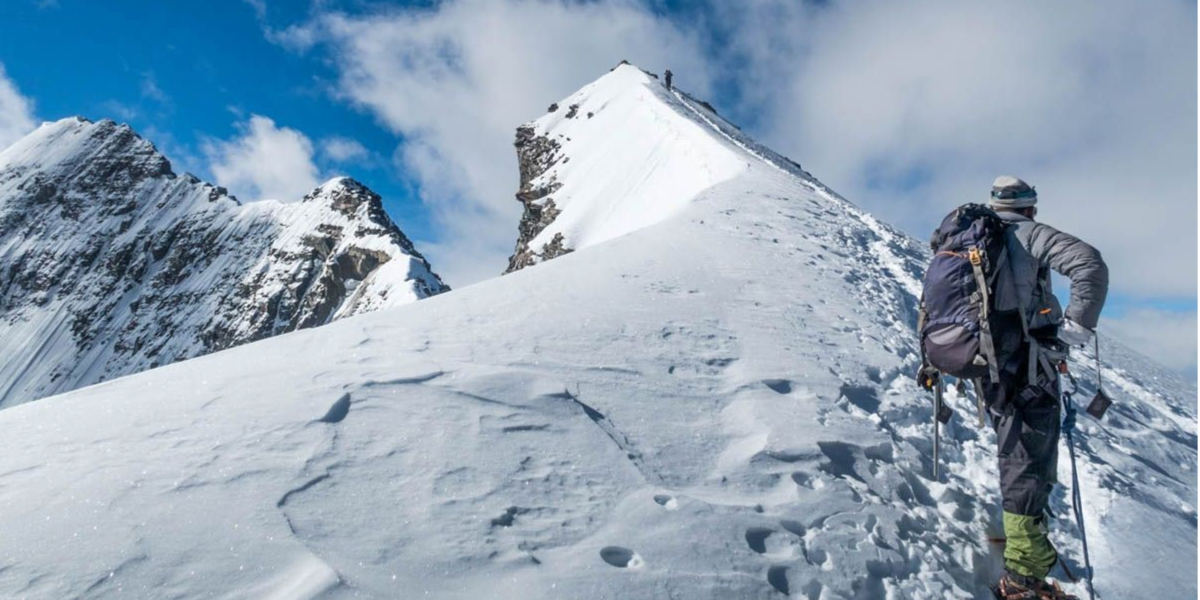