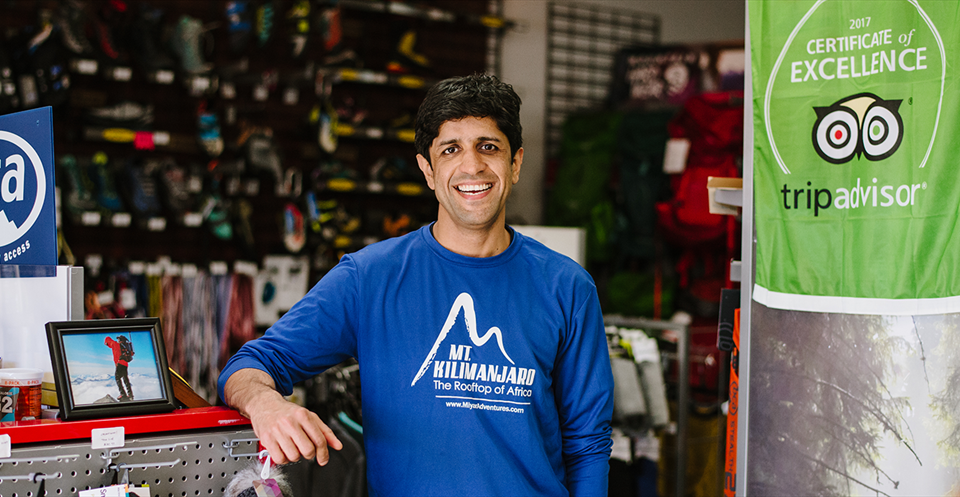 Sandeep Nain is living a dream by turning his passion – climbing – into his vocation as the owner of a mountain guide service.

Just like climbing, though, owning a small business is full of ups and downs.

“It sounds like a romantic idea, but then there’s the … details that go with it,” Sandeep said. “It’s a lot more work than I thought it would be.”

Sandeep walked away from a career as a software engineer – including five years at Microsoft between 2006 and 2010 – to launch Miyar Adventures in 2014. Founded in the garage of his Woodinville home, Miyar Adventures has grown to include two-full-time employees, about a dozen seasonal local guides and international partners around the world.

Miyar Adventures remains in startup mode, the Microsoft alumnus said, which means whatever money it makes goes “back into expanding the business.” Every time Sandeep thinks he’s reached the summit of his ambition, another idea – such as opening a gear store in Redmond in 2016 – pops into his head.

Sandeep, 41, is an avid rock climber who loves to trek deep into the mountains to scale daunting slabs, walls and overhangs armed with ropes, pitons and steady nerves. The year before he launched Miyar Adventures, Sandeep and two friends made three first ascents during a month-long expedition in the western Himalayas.

As a boy Sandeep played in the forests and fields where he grew up in northeast India, but outdoor recreation like camping and hiking aren’t part of Indian culture, he said. Moving to Seattle opened a whole new world for Sandeep, who arrived in 2005 to work as a contractor at Amazon.

Bit hard by the rock climbing bug, Sandeep eventually found less and less time to climb because of his growing responsibilities as a development manager at Expedia and as a family man. The only way to have it all was to turn climbing into his job.

While guiding gets Sandeep into the mountains, he still doesn’t have time to do as much hard-core rock climbing as he’d like. Miyar Adventures – named after a valley in Sandeep’s native India – caters to clients seeking less technical climbing and trekking experiences in the Pacific Northwest and around the world. 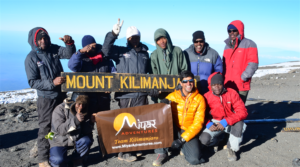 When leading treks in other countries, Sandeep makes a point to immerse himself and his clients in the culture and make friends with the people – especially the local guides and porters that support each trip. “That, I think, is more important than the climb,” said client Seema Chaudhary.

Seema and her husband, Ashay, climbed Mount Kilimanjaro with Miyar Adventures three years ago. Hiking and climbing neophytes, the Redmond couple celebrated their 25th wedding anniversary on the summit at sunrise. The indigo sky turned vivid orange as daylight broke, revealing an endless view in all directions.

“The feeling is you’re on top of the world,” Seema said.

The experience turned the couple into avid hikers who will trek to Mount Everest Base Camp with Miyar Adventures this spring.
“Sandeep’s trips … make it adventurous enough for people who want to test the adventure part of it, but at the same time the climbs are accessible … to people like me,” Seema said.
Sandeep is happy that he can help others gain a high-level appreciation – literally – for the outdoors.

“It’s very different when you are up there somewhere on the mountain,” he said. “You just see scenes that aren’t available to you … unless you actually walk into that wilderness.” 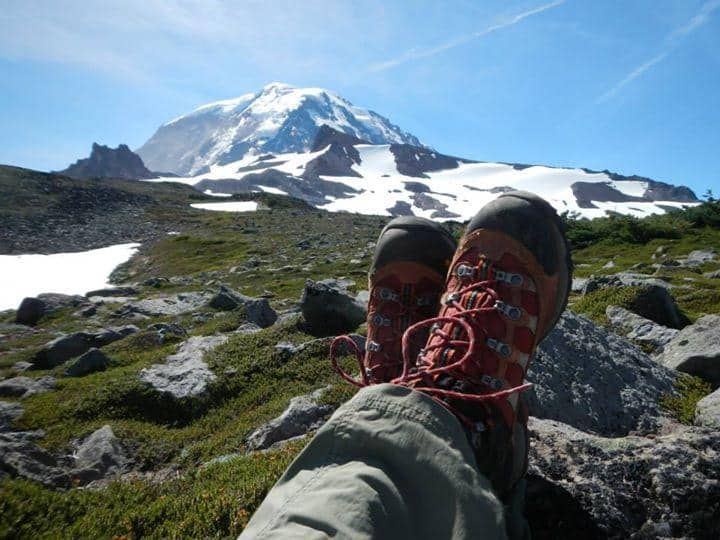 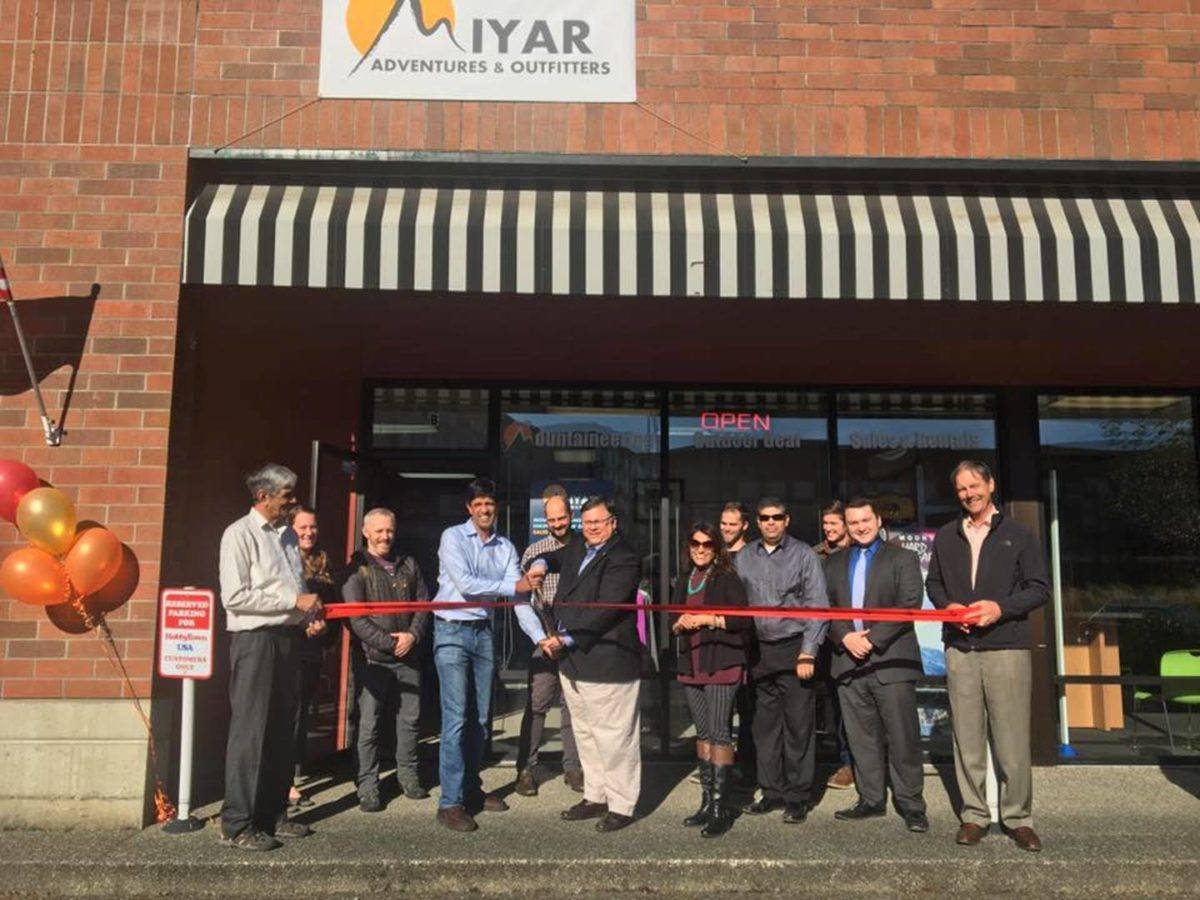 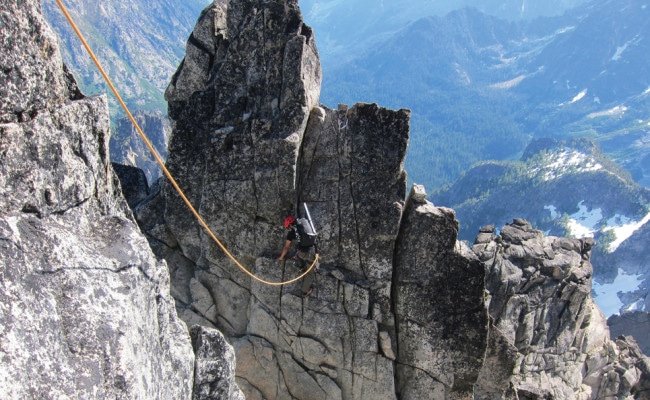 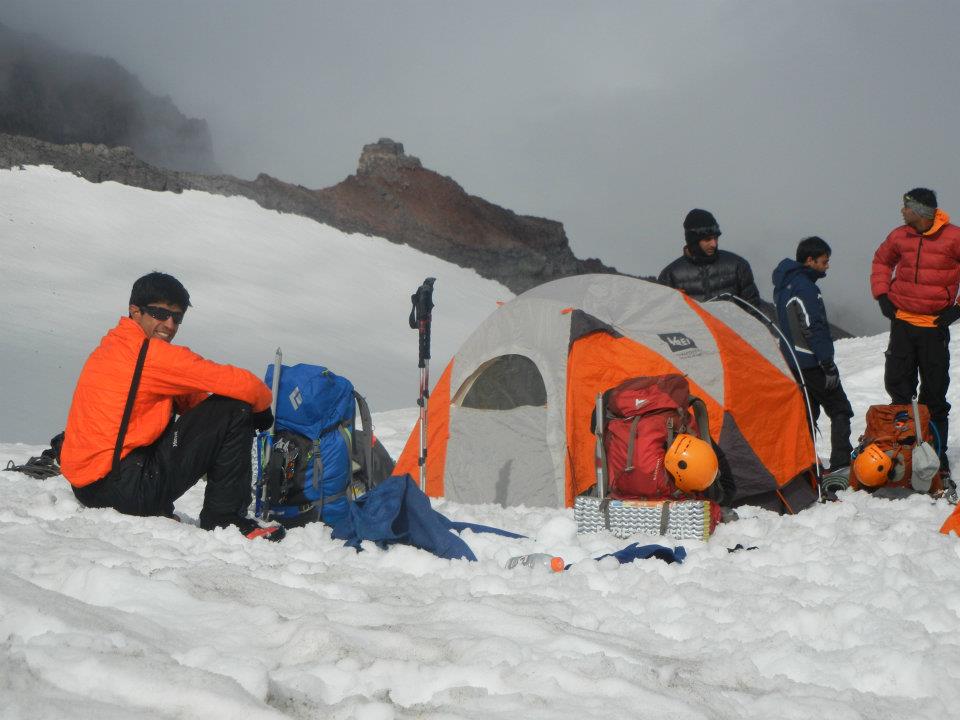